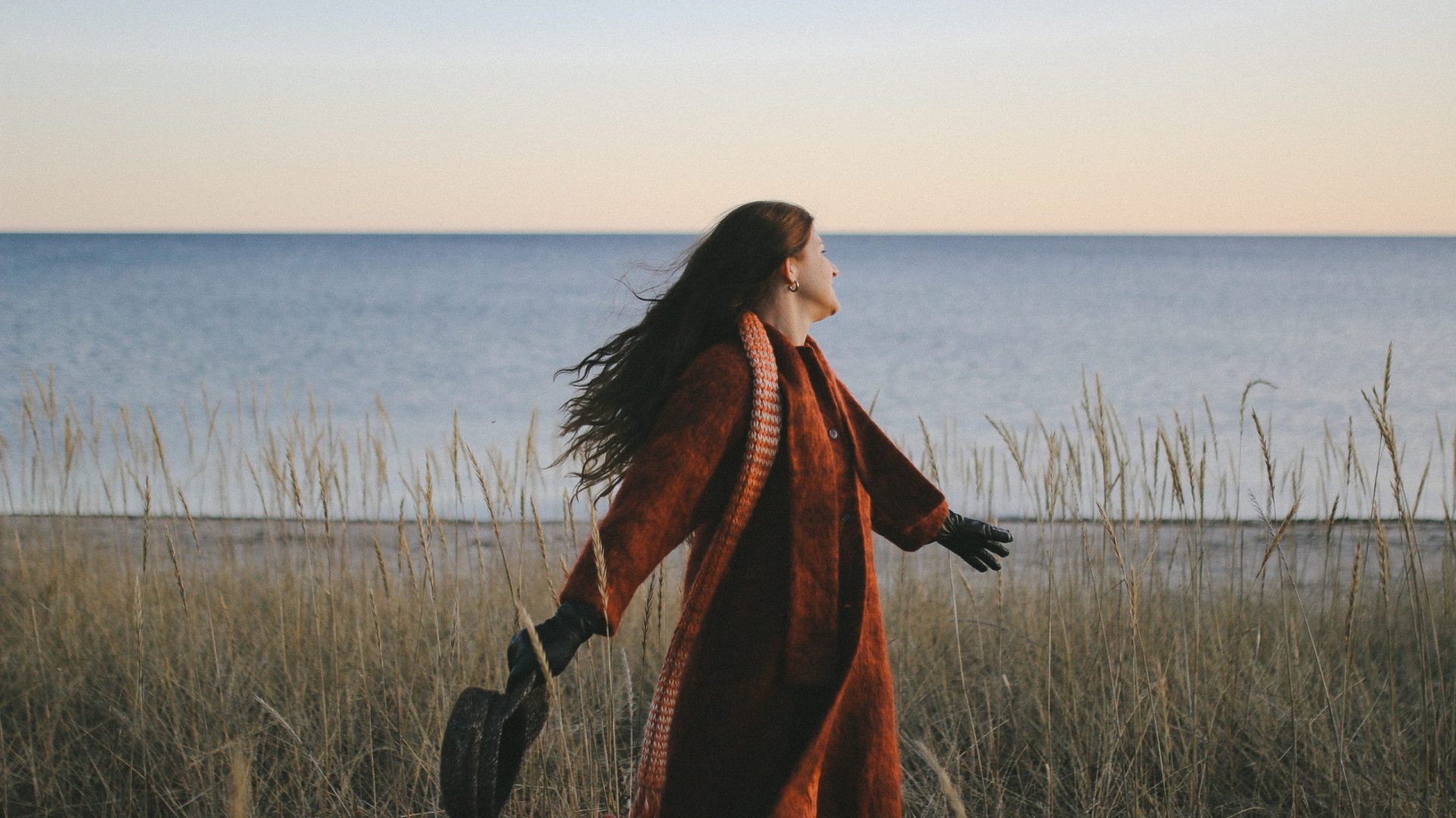 Suss von Ahn is a Singer and Songwriter from Sweden, raised in the northern city of Umeå. Music has always been her passion in life, since the early years. Being a daughter of a preacher, she early adopted the gospel music and practiced singing and playing piano every day. The family was living for several years in Liberia, Africa and during this time she also enjoyed exploring the African rhythms and instruments.

At the age of 15, Suss started to write her own songs by the piano. The inspiration came from west coast music, gospel music and jazz.

Suss von Ahn has been working as a piano entertainer at several well known hotel bars like Grand Hotel in Stockholm. She has also done a lot of backing vocals for other artists in Sweden.